We are witnessing a growing trend of private-label brands acquisition on Amazon. Led by aggregators valued at billions, these brand acquisitions are leading to fast and dramatic shifts in global e-commerce. U.S.-based companies, like Perch and Thrasio, are spending hundreds of millions of dollars in order to fund their expansions into markets in Europe and Asia. In Europe, rollup companies like Heroes have been trying to replicate the Thrasio model, while in China Nebula Brands is jumpstarting Amazon acquisitions.

In this blog post, I’ll help you make sense of the aggregator phenomena and try to examine what’s driving this trend.

What’s the aggregator strategy? By purchasing leading brands in key product categories, aggregators achieve increased profits through consolidation. This then results in the aggregator taking a position as a market leader.

Why are aggregators eager to buy top Amazon seller brands? Well-funded aggregators purchase thriving brands so they can consolidate logistics, accounting, and supply chain resources. The scaling achieved through such centralization can lead to greater efficiencies in manufacturing and production, more competitive pricing and more desirable customer experience. Ultimately, that drives brand loyalty.

What’s the Aggregator End Game and How Significant Is This Trend?
It’s all about competitive advantage and the market that’s leading the way is, no surprise, Amazon. With more than 5 million Amazon sellers and annual product sales by Amazon marketplace sellers now reaching $118 billion and climbing, there’s no question about the attractiveness of the Amazon marketplace to investors and entrepreneurs.

More than a million new sellers joined the Amazon marketplace last year. Aggregators see the potential and have swept in with an aggressive brand acquisition strategy. After purchasing a brand, aggregators often accelerate inventory and expand into new markets, trimming costs as they go. Already, about 40 Amazon aggregators have emerged, with most of these firms still quietly seeking deals behind the scenes. Since 2019, eight aggregators have announced fundraising rounds totaling more than $2.5 billion.

The speed of the changes on Amazon in the last year has been breathtaking.

Thrasio, the aggregator leading the pack, has raised a stunning $750 million for its startup in under a year with a running total of investments at $1.6 billion and has purchased 100 third-party seller brands to date. What’s more, a recent New York Times article reported Thrasio’s estimate that its products now ship to 1 in 10 American homes.

But Thrasio is just one of many aggregator firms whose bold moves are shaking up traditional online selling through Amazon’s platform. The rush toward consolidation is not likely to slow down anytime soon.

As an increasing number of investment firms pour more and more money into aggregators and their move to change the e-commerce landscape, it will be fascinating to see the effects on innovative brands and marketplace sellers. Let’s take a look at what’s driving this trend and what it means for your business.

What’s Driving the Current Change in the Marketplace?

There are several factors affecting the rise of the aggregator companies, such as Thrasio, Perch, SellerX, Heyday, Boosted Commerce, Razor Group, Heroes and Branded. The firms attracting funding, such as Perch, say that third-party sellers simply don’t have enough resources for expansion.

Here are a few of the contributing factors to the accelerated activity of aggregators in the Amazon ecosystem:

A more favorable view of the value of Amazon seller brands. It used to be that Amazon Marketplace brands were viewed with suspicion – or that a brand’s ability to hold its own in the marketplace would be questioned if that brand chose to sell through the Amazon platform. That perception has shifted radically in recent years.

Market opportunity through consolidation. The fragmentation of the Amazon marketplace has proven to be fertile ground for well-funded aggregators who want to make profits and tap the potential of private-label brands.

What does Aggregator Activity mean for Your Brand?

Some product innovators and boutique brands will profit from the phenomenon of capital-rich firms hungry for third-party sellers who distribute through Fulfillment by Amazon. Others will likely see a decline in sales due to scale and systems efficiencies made possible by the consolidation of companies in the marketplace.

Anticipated results of this heightened aggregator activity in the Amazon marketplace include:

* A focus on providing a seamless customer experience through omnichannel marketing

* A drive toward greater speed to market and fast company growth

So, for top Amazon sellers with high-demand products in a desirable category, the aggregator boom could be a way to cash in on your company. Today, third-party sellers make up 50% of Amazon’s total sales. Whether you’re at the top of your category or a new competitor in the Amazon marketplace, having a clear idea of your exit strategy may well become a must-have earlier in the game.

Whatever the impact on individual sellers, there’s no doubt the sweeping changes in the seller landscape are likely to alter the competitive landscape forever. Some analysts see this disruptor energy as a huge positive. Others view it as a sign of the end for small sellers in the seller space.

In the UAE, Opontia is acquiring brands on that country’s popular e-commerce marketplace, Noon.com. Other noteworthy new companies include:

At this point, it’s not clear which platforms will even allow for acquisitions. Under U.S. law, e-commerce platforms allow the transfer of a seller account or a product from a third-party seller to a company that acquires them, which is a necessary technical step in the process. But for marketplaces headquartered outside the U.S., the laws are not necessarily the same. 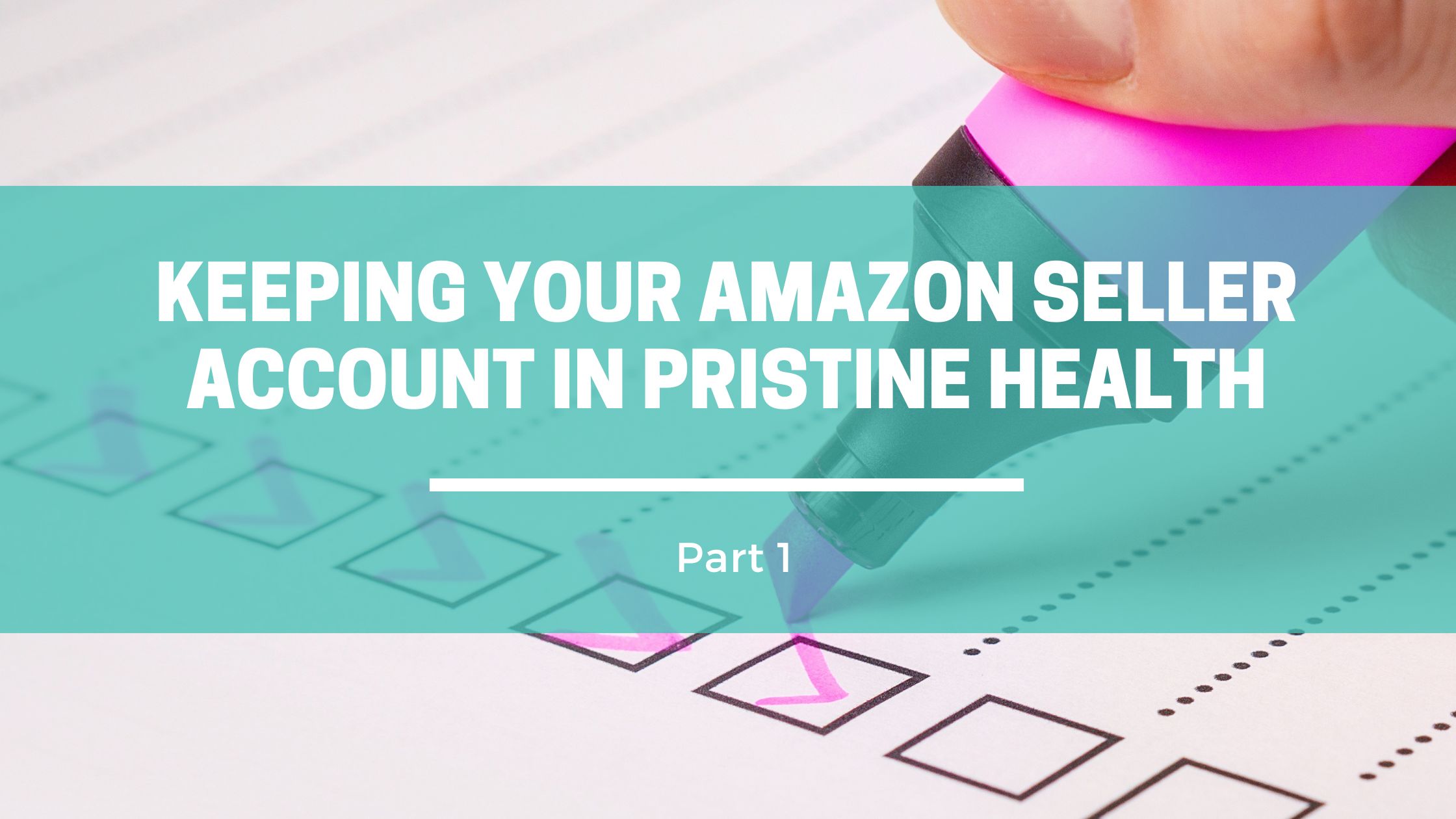 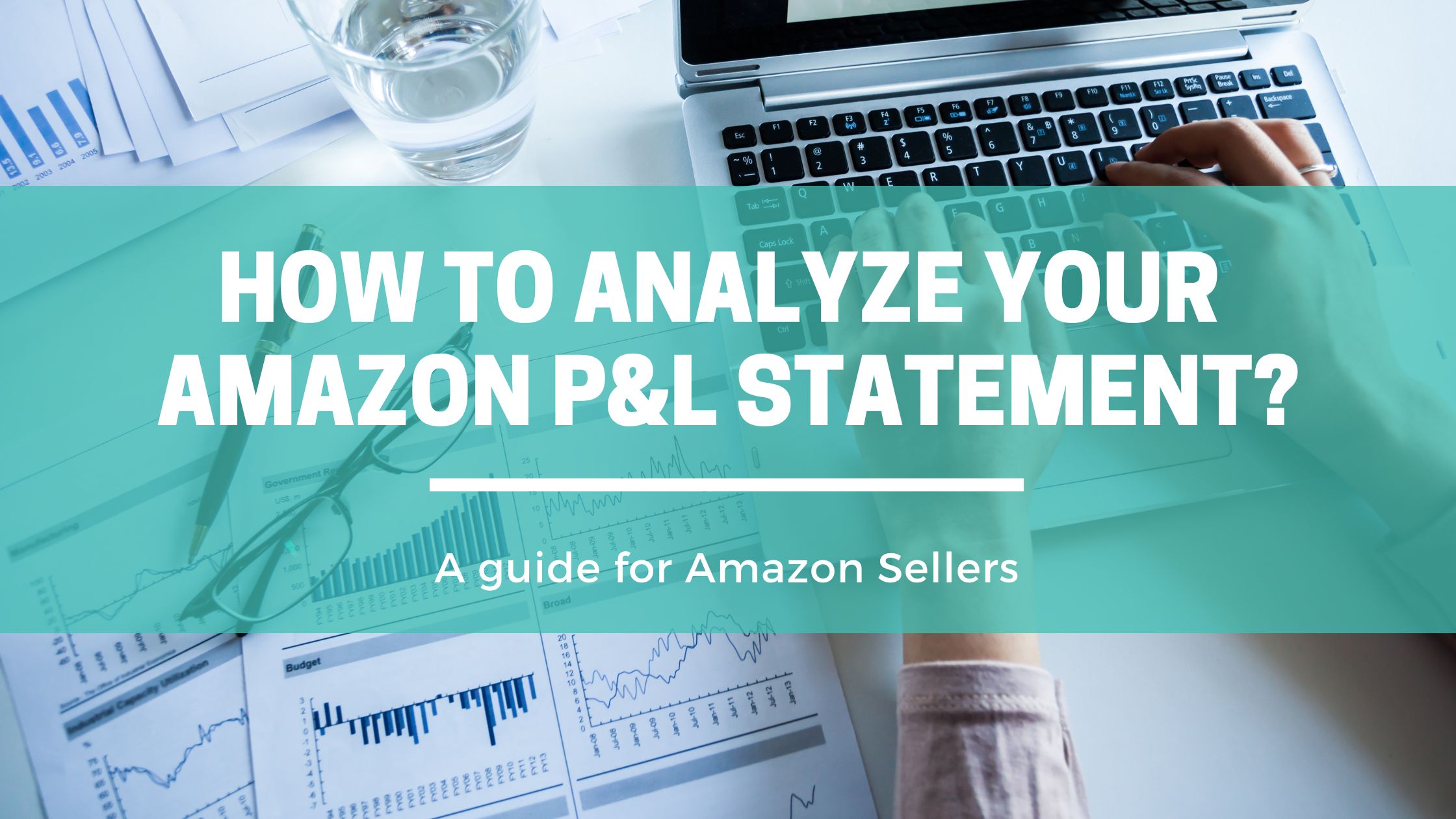 How to Analyze your Amazon P&L Statement

© All rights reserved to  Wise Commerce | Terms and Conditions